The energy efficiency sector is one of the fastest growing job sectors in Illinois and nationwide. Energy efficiency businesses were projected to experience higher job growth than any other energy sector in 2019, as shown in the table below, with data from NASEO and EFI’s 2019 U.S. Energy and Employment Report.

Not surprisingly, the majority of energy efficiency jobs in Illinois are in the Chicago metropolitan area, with approximately 63,000 workers. Energy efficiency workers can be found in other areas as well: St. Louis--Illinois side (4,500), Peoria (2,700), and Rockford (2,300).

Although the majority of energy efficiency jobs do not require a significant amount of formal education, they do require knowledge in building and construction, mechanics, design, mathematics, engineering, and technology. Energy efficiency jobs typically require skills related to installation, repair, troubleshooting, and quality control analysis. Workers must learn to use machines and technological systems and know how to manage financial resources. Soft skills, such as time management, goal setting, communication, and collaboration, are also very important in energy efficiency jobs.

Employers in the energy efficiency sector nationwide report hiring difficulties, as shown in the figure below. Training programs are failing to generate an adequate pipeline of qualified employees. In all energy efficiency industries, the majority of employers reported that it was very difficult or somewhat difficult to hire employees. 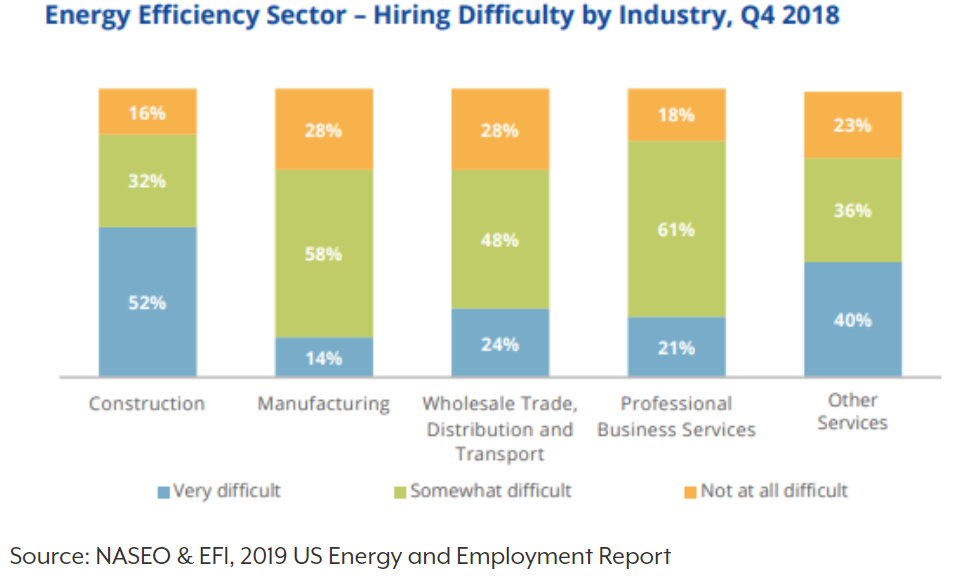 Stay tuned for future installments of our Growing the Energy Efficiency Workforce Series to explore the challenges and learn best practices. 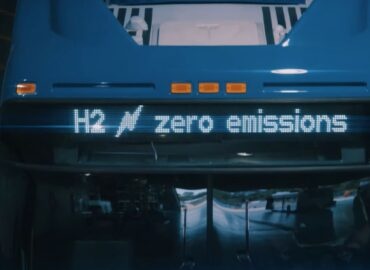 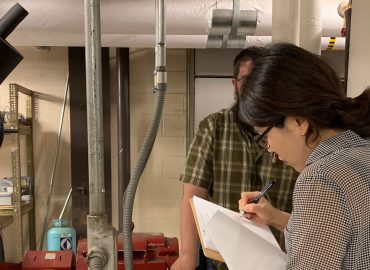 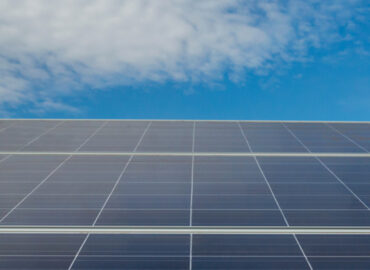