Henry County Courthouse is a beautiful old building built in Cambridge, IL in 1880, but like many old buildings, its energy performance isn’t what it could be. With 45,000 sq. ft. of usable space, it is occupied by 96 employees and over 100 visitors a day. The courthouse also serves as a 24/7 jail for up to 130 people, which further increases the building’s energy load.

At a time when many communities are opting to tear down old buildings and build newer more efficient ones, Henry County reached out to SEDAC to find out how they could make this beautiful old building more efficient. A SEDAC energy assessment, funded by the Ameren Illinois energy efficiency program, showed plenty of potential for energy savings. SEDAC recommended a number of energy-saving measures, including:

SEDAC also estimated that improved HVAC operation and control could likely lead to an additional cost savings of $40,000 to $50,000 per year. Using SEDAC’s recommendation report, Henry County has already begun upgrading lighting to LEDs and installing occupancy sensors. They will act on additional
recommendations as they have funds to do so.

"SEDAC's energy assessments are a great service because they helped us identify ways to save money. I would absolutely recommend that other facilities work with SEDAC in the future." --Susie Goff, Henry County Administrative Assistant 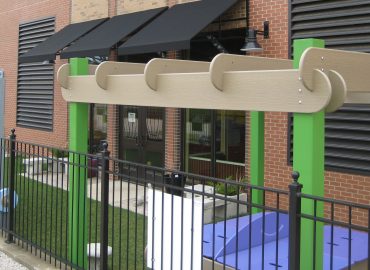 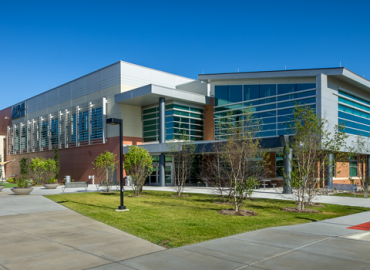 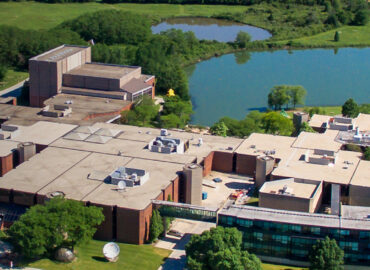