On November 6th, we hosted "Stronger Together: Building an Energy Efficiency Workforce," a virtual summit sponsored by the Ameren Illinois Energy Efficiency Program and the Smart Energy Design Assistance Center (SEDAC). We explored how to work together to build a strong and diverse energy efficiency workforce in Illinois. Energy efficiency employers, job seekers, job trainers, service providers, and workforce coordinators were invited to attend.

Watch the video of the entire summit (minus breakout discussions) on the right, or scroll down to view videos, presentation slides, and bios of individual speakers.

Learn about the Market Development Initiative

The Market Development Initiative was introduced in 2018 to strengthen the local energy efficiency economy by providing resources, support and solutions to residential and business customers throughout our communities in central and southern Illinois. By partnering with community-based organizations to identify needs and opportunities, Ameren Illinois has been able to create and execute energy efficiency programs that benefit all customers.

Over time, the Market Development Initiative aims to:

Kristol W. Simms is the Director of Energy Efficiency at Ameren Illinois. She is leading the development and delivery of the $114M Program annually, and the community based Program efforts that Ameren Illinois has undertaken as part of the Market Development Initiative. Kristol began leading the Energy Efficiency Program team in January 2018, but has been with Ameren Illinois since 2014. She is an experienced attorney with exceptional talent for client advocacy and the development of proactive, innovative solutions to address corporate business needs and concerns. Kristol most recently worked as corporate counsel for Ameren Illinois where she drove strategies to address current and emerging regulatory frameworks and their impact on the business operations of the corporate client. At Ameren Illinois, Kristol served as lead regulatory lawyer on a number of legal matters for the Ameren Illinois regulatory team. She also led the diversity and pro bono efforts for the Ameren Illinois legal team. Kristol is very active in the St. Louis business and legal community. She volunteers as a member of the Missouri Bar's Fee Dispute Resolution Committee and is a past president of the Association of Corporate Counsel, St. Louis.

Kristol received her undergraduate degree from Lincoln University in Jefferson City, Missouri and her Juris Doctorate degree from the University of Missouri, Columbia. For fun, Kristol loves to travel, read, and spend time with her husband Walter and dog Pepper.

Richard has been instrumental in shaping regulatory policy that is transforming the energy sector in Illinois. He led a bold initiative that expanded access to energy efficiency programs and cost-saving tools for all customers, while paving the way for greater access to renewable energy. Under his direction, Ameren Illinois is modernizing the Illinois electric grid, installing smart technologies, improving reliability, and creating thousands of jobs in communities throughout central and southern Illinois.

Richard has received three honorary doctorate degrees for his civic and community work along with numerous awards and honors. In 2019 he was awarded the Senator Richard H. Newhouse award from the Illinois Legislative Black Caucus Foundation and the Leadership Award from the Midwest Energy Efficiency Alliance. In 2018 he received the Leadership Award from the Springfield NAACP, the Visionary Award from the Foundation Fighting Blindness, and was named one of the Most Powerful Executives in America by Black Enterprise Magazine. In 2017, Richard received the Heritage Award from the Illinois Legislative Sportsman Caucus. Other honors include Illinois Black Chamber of Commerce's Outstanding Corporate Leadership Award (2015), African-American Career World magazine's Top 10 national business leaders (2015), a Telly Award for Ameren’s Employee Communications video magazine (2015), and Who’s Who in Energy recognition by the St. Louis Business Journal (2015). He was named one of Savoy Magazine’s Top 100 Most Influential Blacks in Corporate America for 2016 and 2014.

Recognized by the Obama White House as a Champion of Change and a Forbes Under 30 Honoree in Law and Policy, Jamira has made it her mission to employ her personal experiences as the driving force to improve the lives of others. From implementing anti-violence programs throughout the City of Philadelphia when she was just a high school student, to organizing youth trainings around the world as an appointee to the United Nations Global Education First Initiative; Youth Advocacy Group, Jamira’s ardor for personal and social advancement is undeniable. Jamira leads with expertise on workforce development, social justice, youth engagement, education reform and corporate social responsibility to authentically reshape communities and disrupt the status quo. In 2018, Jamira was the first United States citizen awarded the Global Leadership Award for Vital Voices and selected as an MIT Media Lab Fellow.

Today, she works as a next-gen social impact consultant and Head of Youth Engagement and Skills for the Global Business Coalition for Education; working to create collaborative relationships among youth, bilateral agencies, governments, and business leaders to enable innovative ways to educate, engage and activate young people around the world. Prior to the Global Business Coalition for Education, Jamira was the National Deputy Millennial Vote Director for Hillary for America, former manager at Amnesty International USA overseeing the U.S. justice portfolios addressing gun violence, police accountability and criminal justice reform. For more information follow her on Twitter/ Instagram @JamiraBurley or visit www.jamiraburley.com. 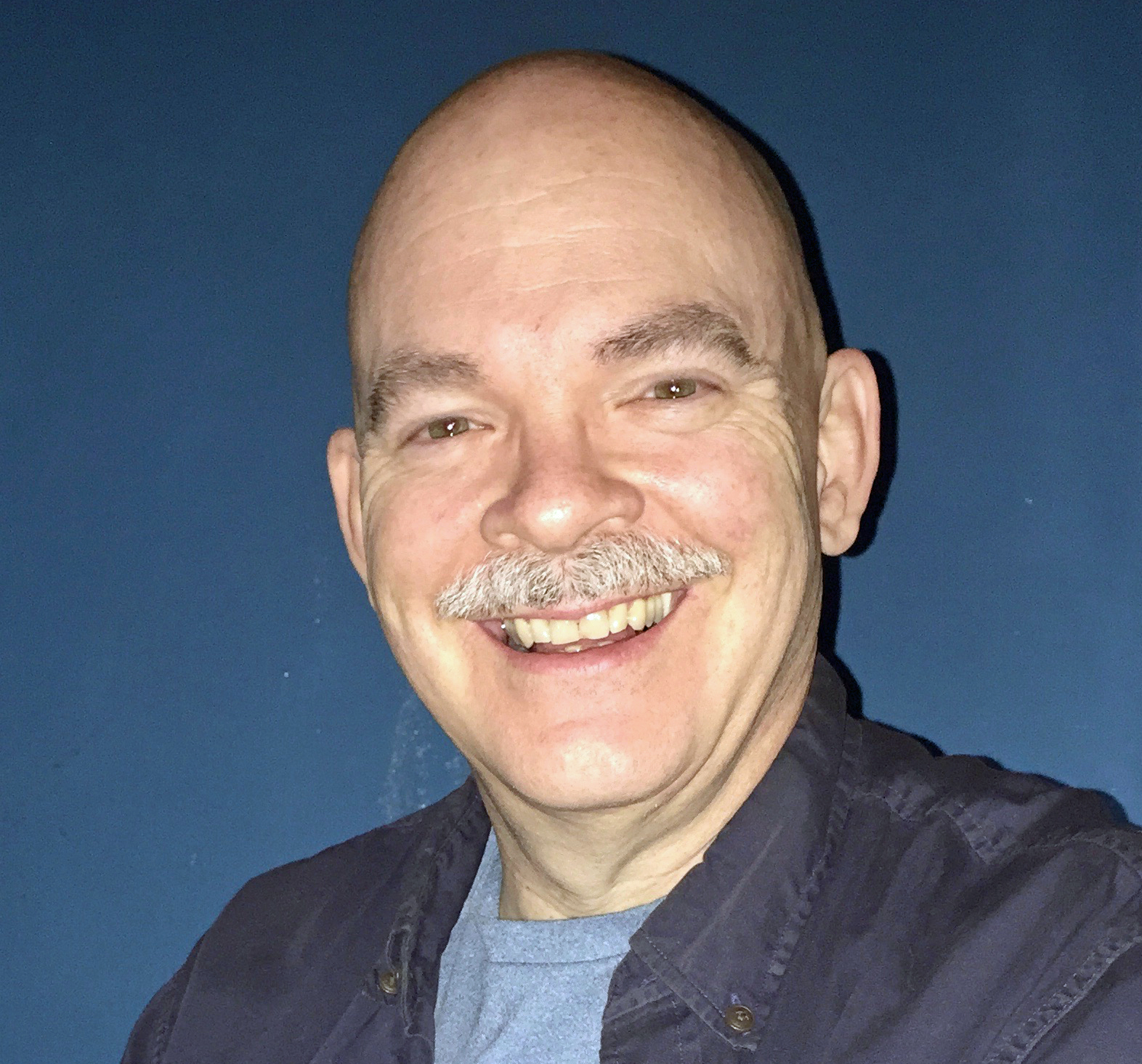 Dr. Patrick Sullivan has been working as a Program Manager at SEDAC since June of 2017. He has a PhD in Human and Community Development and has extensive experience in project management and evaluation, research design, and data collection and analysis. During his time at SEDAC he managed the Public Housing Authority research project that identified barriers and potential solutions for increasing PHA engagement in utility sponsored energy efficiency programs. 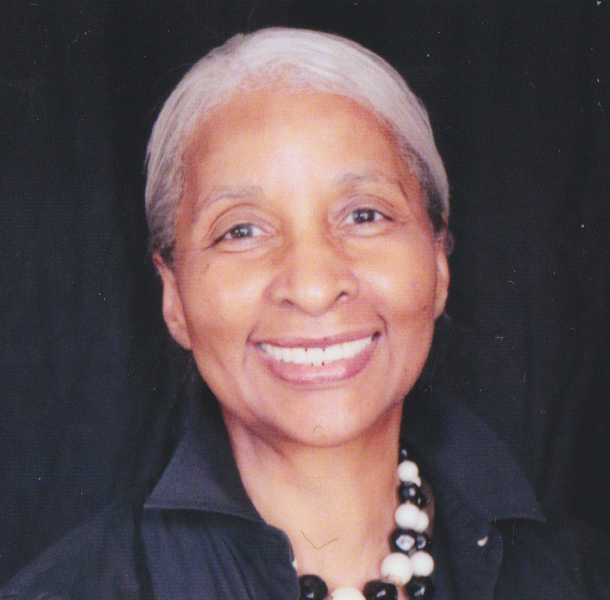 Are training programs meeting the needs of employers? SEDAC's Linda Larsen discusses the training needed to grow the energy efficiency workforce of the future, and how we can coordinate better. 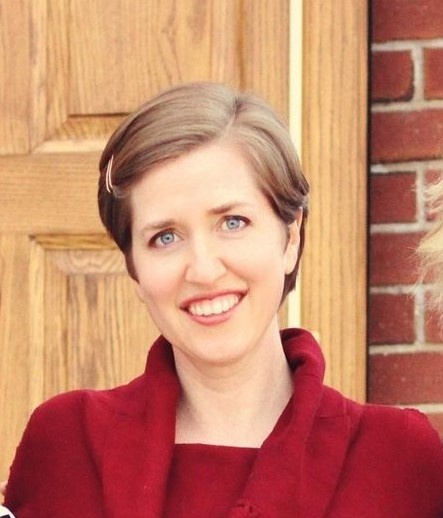 As the Publications Coordinator for SEDAC, Linda Larsen believes that sustainable ideas need to be communicated clearly and persuasively so that people are empowered to make positive changes. Linda does a little bit of everything at SEDAC. She develops and delivers educational content; writes blog posts, grants, and reports; engages in qualitative research; helps with program management; oversees SEDAC’s diversity and inclusion initiative; and manages the website and newsletter. In addition to her work at SEDAC, Linda collaborates with professors in environmental design fields to research and promote the human health benefits of access to green infrastructure.

Linda is also the co-director of the Education Justice Project’s Reentry Guide Initiative, where she supervises the production and distribution of tens of thousands of reentry guides for people leaving prison and for family members, friends and service providers who support them.

What are some solutions for growing and diversifying the energy efficiency workforce? SEDAC Executive Director Brian Deal shares a vision of how we can coordinate better to put these solutions into action. 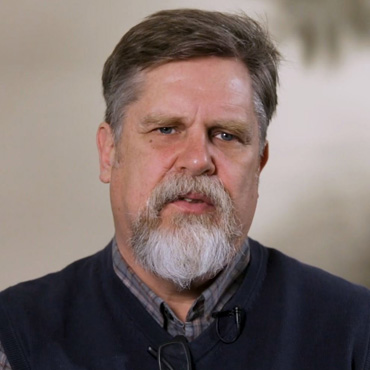 The summit featured the following organizations for their work in growing and diversifying the workforce.

YouthBuild, a program of the Housing Authority of Champaign County

The summit offered opportunities for stakeholders to meet in small groups to discuss findings and share ideas for growing and diversifying the workforce. SEDAC's Cassie Carroll, who was the emcee for the summit, summarized the results of these breakout discussions. More in-depth summaries of discussions coming soon!

The following individuals and organizations have contributed to this research project and summit development, in collaboration with SEDAC. 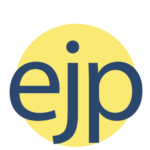 In the current job market where job seekers have a multitude of different options, how do you craft a job […]

Growing the Energy Efficiency Workforce Research Series In Illinois, nearly 10,000 energy efficiency jobs have been lost since the beginning […]

The economic effects of the pandemic have devastated many job sectors, including the energy efficiency sector. In Illinois, there are […]

There are many benefits to a diverse workforce. Diversity can drive competition, improve culture, foster innovation and economic growth, and […]

By Devin Day, SEDAC Engagement and Program Specialist The coronavirus pandemic has created an unprecedented level of uncertainty for industries […]

At SEDAC, we are committed to reducing the energy footprint of the State of Illinois by helping to grow the […]

Energy efficiency workforce: Where are we now?