Rich Batka, director of buildings and grounds at Brookfield-LaGrange Park School District 95, is committed to identifying and pursuing energy reduction opportunities wherever they exist. In the past 6 years, Brook Park Elementary School and SE Gross Middle School have seen an energy reduction of 33%. They had reached a plateau, and Mr. Batka wanted to know if there was room for further improvement.

He reached out to SEDAC for an energy assessment. SEDAC started by benchmarking the facilities, using ENERGY STAR’s portfolio manager. The two buildings received scores of 93 and 94 out of 100 (higher scores are awarded to more efficient buildings). “We had no idea how well we were doing,” Mr. Batka said. “It was a big surprise.”

SEDAC identified additional energy savings opportunities that could save the district approximately $18,700 annually, a 15% and 23% energy cost savings reduction for the two schools. Recommended measures included replacing interior lighting and exit signs with LEDs, steam pressure reset, reducing the problem of excessive negative pressurization, and demand control ventilation. The package of recommended measures would take roughly two and a half years to payback, and SEDAC identified utility incentives totalling $12,000 to help pay for the improvements.

Though the energy assessments were only recently completed, Mr. Batka is already making plans to implement SEDAC’s recommendations, starting with the
lighting. Mr. Batka will also be using SEDAC’s assessment reports to apply for ENERGY STAR certification for his buildings.

"I found SEDAC to be very knowledgeable and helpful and even complimentary. They are concise and intuitive. They clearly show where the savings are, so that we can plan it out and get a greater return on investment. Now that I've worked with SEDAC on these energy assessments, I would recommend that others utilize all of the resources that SEDAC offers. Go to the workshops. Use the tools on the website and the valuable information in the newsletters." --Rich Batka, director of buildings and grounds 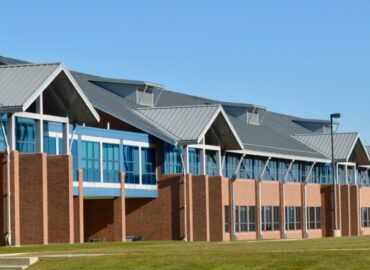 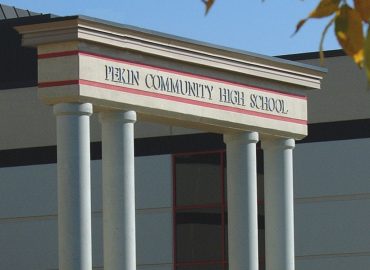 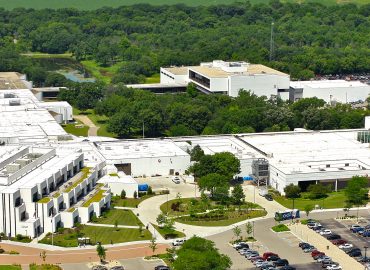